Amulya Saxena is an experienced, award-winning Consultant Neonatal and Paediatric Surgeon, based at Chelsea and Westminster Hospital NHS, London. He specialises in the surgical management of premature and neonatal babies, as well as complex congenital malformations. He has expertise in management of chest wall deformities (pigeon chest and funnel chest).

Amulya Saxena undertook his paediatric and neonatal surgery medical training at the highly regarded Medical University of Munster, Germany, before becoming Associate Professor and Deputy Director at the Department of Paediatric Surgery, University of Graz, Austria. Prior to undertaking this role, he was a Research Fellow in Surgery at the Boston's Children Hospital, Harvard Medical School, Boston, Massachusetts, USA.

To-date, he has gained a substantial amount of experience as a medical professional across Europe, America and Japan. Alongside his clinical work, he has published a number of book chapters as well as numerous peer-reviewed articles in medical journals.
Read more 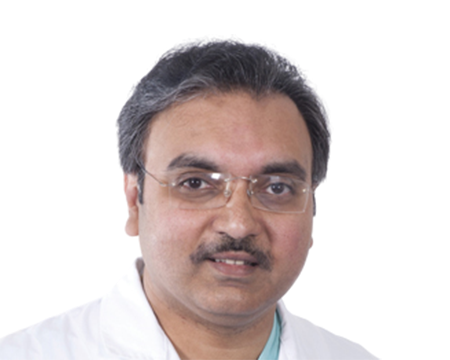 What is laparoscopy? Lapar...

What is pectus excavatum? This is a ...

My wife and I were both really, really impressed with Mr Saxena's manner, examination, and honesty when weighing up the pros and cons of the procedure for our child. The procedure was performed competently and aftercare was excellent. Highly recommended.

Dr. Saxena has been extremely supportive and reassuring throughout our consultations for my son, from appointments to communication and follow up. We’ve been very satisfied with his services. Highly recommend.

We are lucky to found Dr Amulya Saxena for the treatment of our son. He is very professional and explain everything in great detail with care this gives us more confidence.

Extremely helpful and went out of his way to treat my daughter. Thank you

Any cookies that may not be particularly necessary for the website to function and is used specifically to collect user personal data via analytics, ads, other embedded contents are termed as non-necessary cookies. It is mandatory to procure user consent prior to running these cookies on your website.